The three main types of haki and their uses. 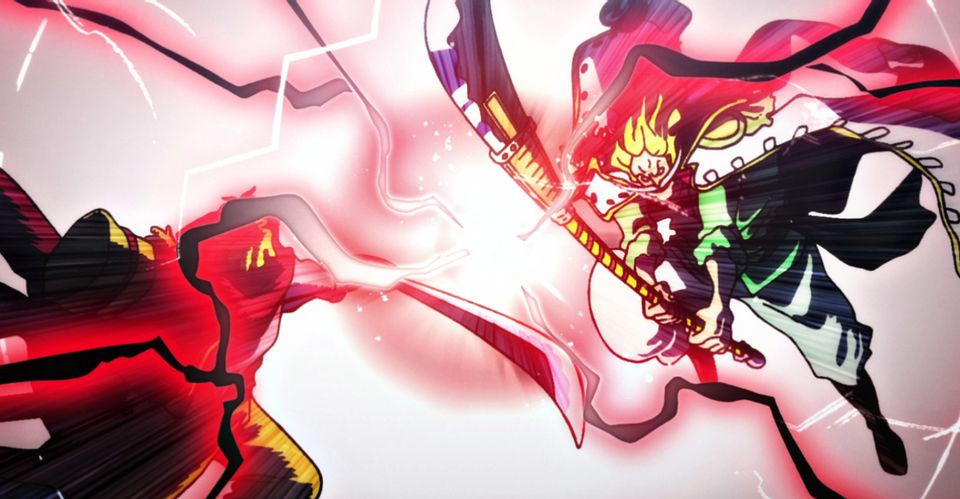 Haki refers to a spiritual force that characters in the world of One Piece possesses. Awakened by few, Haki allows its users to control their spirit a way in which they can sense the energy of others.

Each haki has sub types(ability variants).

read about these variants: here 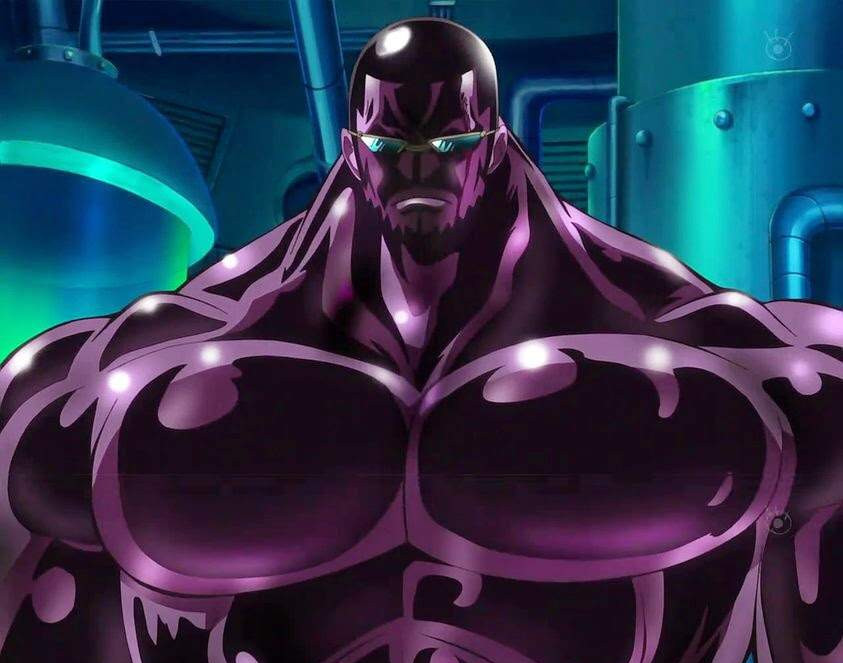 Armament Haki refers to the ability that allows the user to manifest their spirit as a “weapon”.typically used in any average attack later in the series. Giving great utility for both defense and offense the most common use of the ability is to make the users body harder than steel. Perhaps the most important skill to have as luffy finds most of his enemies have this type of haki.

Logia type devil fruit eaters have intangible bodies that can only be effected by a user of haki abilities.

Armament Haki has its sub types, although it is significantly more diverse. 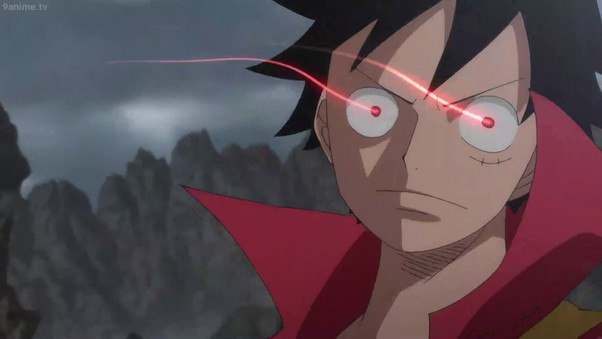 Observation Haki allows the users to sense the spirit. Luffy, is proficient at sensing the emotions of those around him this is his observation haki.

Observation Haki’s most common use, allows the user to easily see the intent and the power of the target.

Future sight is sub ability to Observation Haki, gives the user the ability to see into the future. The ability so far has only been displayed as seen in the katakuri fight. During so katakuri used his Observation haki seeing seconds into the future showing him exactly how to react to incoming attacks.  Rayleigh says Future sight Haki can only be used by the best this world. not much else is known of the abilities use. 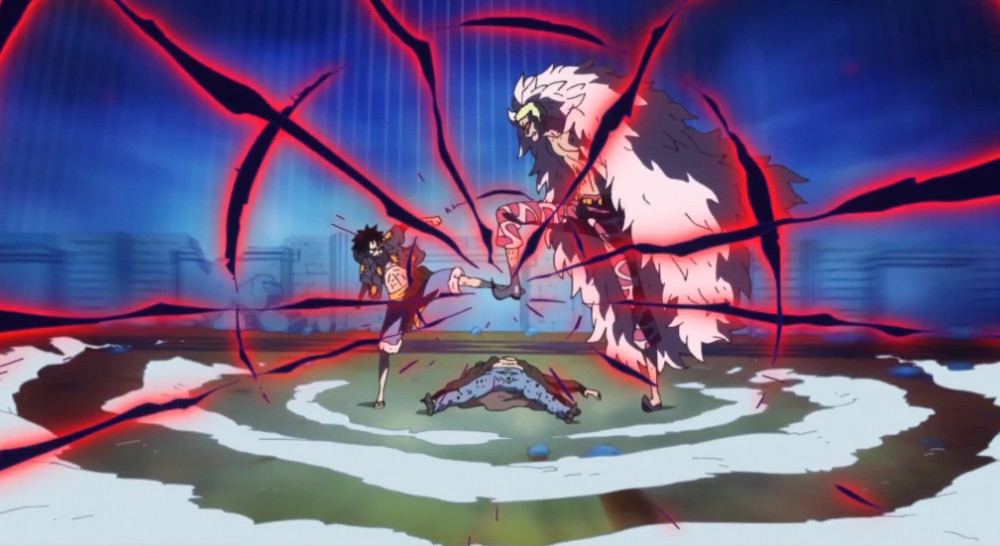 Only those worthy of Conqueror’s Haki are the ones gifted its power, It is an ability that allows the user to impose their will on others. Weaker targets of the haki would be rendered useless in a fight, unconscious in the presence of its wielder.

While those who have a strong resistance to haki are able to fight against the lesser effects. instead they would expirence a change in the atmosphere announcing someone powerful presence. Conqueror’s Haki users can specifically choose who to intimidate using this ability.

this advanced version of haki from what we have seen is a strong feeling or emotion that can me amplified into an attack. those who possess it can affect the atmosphere around them with the intent of their words or feelings.

The Captain of the Red-Hair Pirates, Shanks is a wielder of this ability. One scene shanks approaches white beards ship to have a talk on board. You can see white beards “weaker” crew mates passing out while the ship is suffering minor damage just from his presence. Big Mom is also a user of Conqueror’s Haki. She destroyed the Whole Cake Chateau during the Tea Party. This haki hasn’t been explained in detail yet.

more info on one piece: here